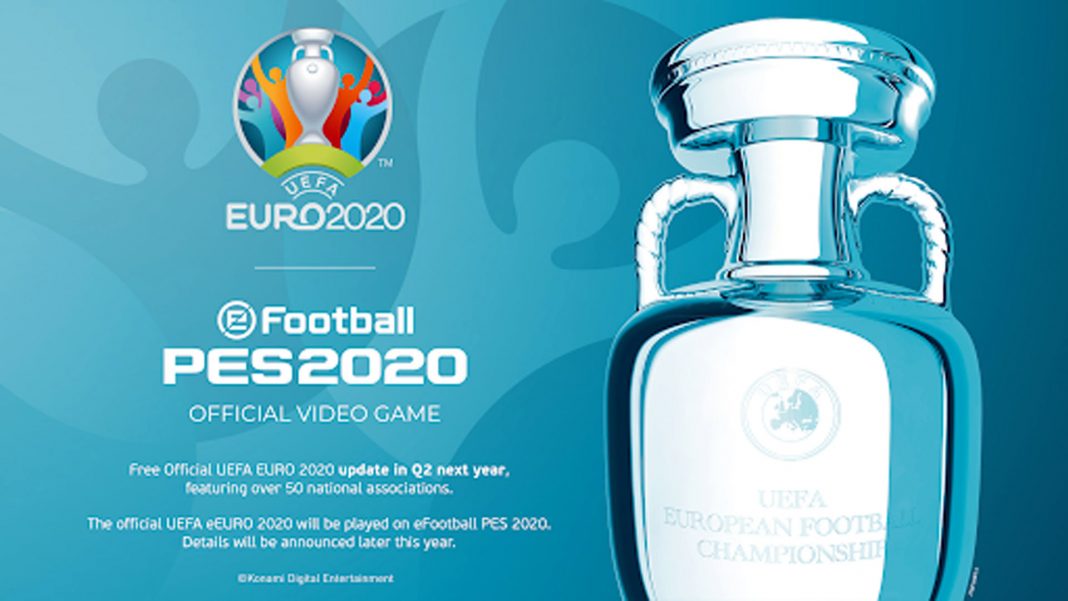 Konami have announced that the EURO 2020 DLC for eFootball PES 2020 will drop on June 4th. The free update which was postponed from its original release date of April 23rd due to the ongoing Coronovirus situation will feature all 55 National Teams as well as player face updates, two new stadiums (Wembley Stadium and Saint Petersburg Stadium), featured players and more.

We are delighted to announce that the postponed UEFA EURO 2020 content is coming to #eFootballPES2020 on Thursday 4th June featuring all 55 participating UEFA National teams, 2 brand new Stadiums and more! 👀🌟 #PlayingIsBelieving pic.twitter.com/7Th57QGrKA

The football world has been put on ice with all competitions suffering from COVID-19 but this digital representation of the latest international tournament will surely come at a good time for those missing their weekly footy fix. Euro 2020 promised to be a great competition with holders Portugal, previous winners Spain and powerhouses France, Germany, England & Italy all looking to capture the trophy. Now players will have to guide their country of choice to glory via the new DLC 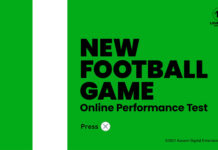 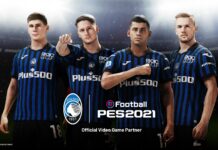 10,714FansLike
4,624FollowersFollow
62,764FollowersFollow
7,970SubscribersSubscribe
Not Looking for a Membership but Want to Support the Site?
All Donations Are Very Much Appreciated